David Wiley is running to represent you in the 38th District. 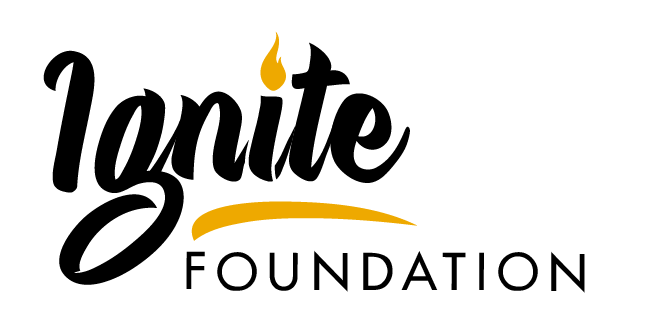 David Wiley has always considered himself to be a well-informed citizen with interests in political happenings, both locally and federally. When he found himself experiencing the court system first hand going through a messy divorce, the spark was lit.

His goal, as he was dragged through the Washington family court system, was to one day help and serve others by running for office. He wants to be the change. Five years, multiple court hearings and judgments later, his fight has centered around achieving a ‘fair trial via a jury’.

Both our federal and state constitutions ‘guarantee’ a fair trial. Article 1 section 21 states “In criminal prosecutions the accused shall have the right to appear and defend in person, or by counsel, to demand the nature and cause of the accusation against him, to have a copy thereof, to testify in his own behalf, to meet the witnesses against him face to face, to have compulsory process to compel the attendance …”

David Wiley’s fair trial request has been denied…more than once.  His passion these last several years have been to help expose the corruptions of the court system which he encountered. His temporary stint with homelessness and couch surfing whilst working and continuing to raise 3 children to be healthy adults, taught him a lot as well.

He realized just how many homeless single parents there are out there and how under the radar this demographic is. Included in his group are the gainfully employed singles who have much of their gross income attached to liens by family court judgments, so much so that it makes it an exceeding challenge to remain within a home in an constantly rising housing market. Wages are garnished. No one sees a line item of what is taken out for child support.

There is little to no transparency from the child support programs. He demands better.

While in the courtroom, David attests to seeing “disgusting behavior” take place. He saw egregious bias against those with non-traditional religious beliefs. attacked from one ex spouse to another so as to have greater access to the children, a father’s muslim beliefs attacked by his muslim ex wife for access to their children, and so on, simply to prey on the predjudices of the court.

He has seen some of the worst decisions made by judges awarding custody, for example, simply because there was a  “stay at home” parent.  In one case there were multiple drug arrests on record.  Mom was the responsible employed one with no record, but since she worked outside the home she was penalized by a granting of custody to the ‘stay at home’ father.  He saw fraud and how the legal system is turned on its head and not really there to serve anyone but rather to make money.

His story is deep, complex and worthy of sharing as he knows he is not the only one to suffer at the hands of the family courts and vis a vis his children. Among his campaign endorsements are Kyle Paskewitz and Family Court Reform USA.

He is running on a platform of court transparency, judicial review audits like what took place in California with the Commission on Judicial Conduct, family court reform, real life fixes to the homelessness issue that he was a part of post divorce, Criminal Justice Reform, Victimless Crime Reform, Children’s Rights etc.

He wants to see smaller government as a whole and to encourage more power in the hands of a well informed constituency.